We make world class gum blends
customized For Our Customers!

Gums are generally polysaccharides of natural origin which has a capability of increasing the viscosity of the solution even at a very low concentration.

Most often natural gums are used which are found in the woody elements of plants or in seed coatings. Natural Gums can be classified according to their origin. They can also be classified as uncharged or ionic polymers (poly electrolyte). Vasundhara Industries manufactures markets and distributes following gums: 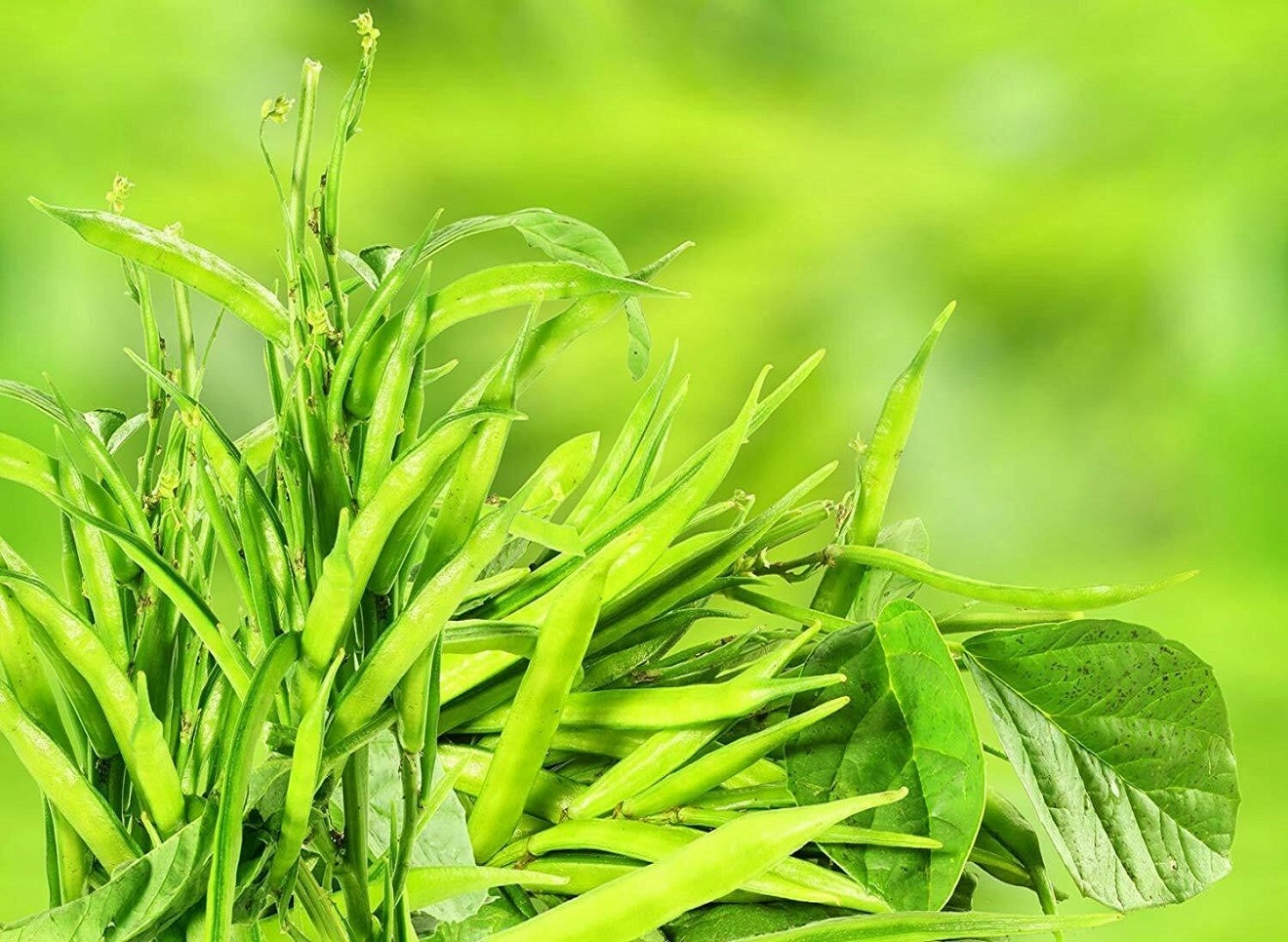 We manufacture best quality Guar Gum Powder which is used as Thickening, Viscosifying, Gelling, Stabilizing Agent and for various other applications. 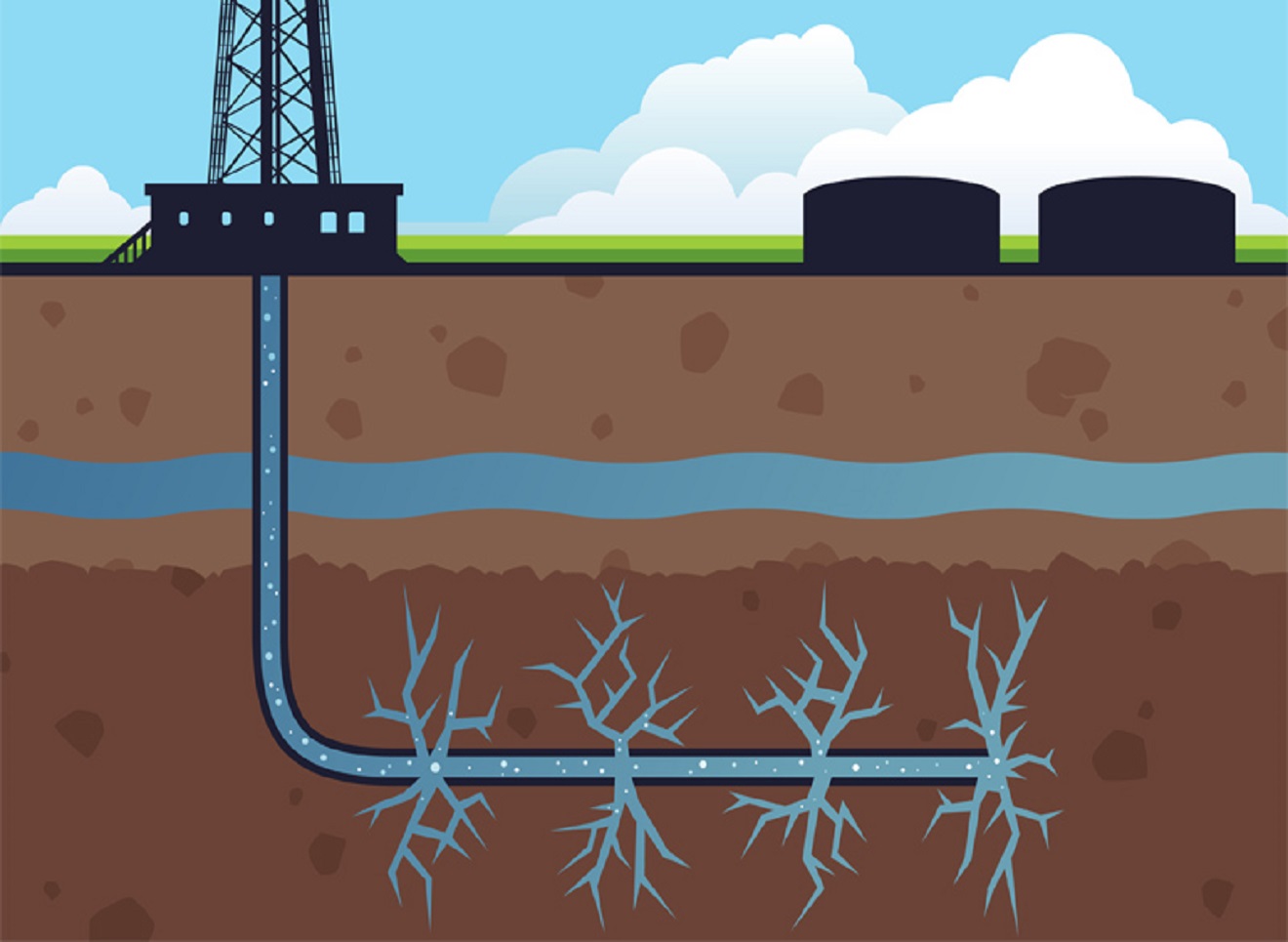 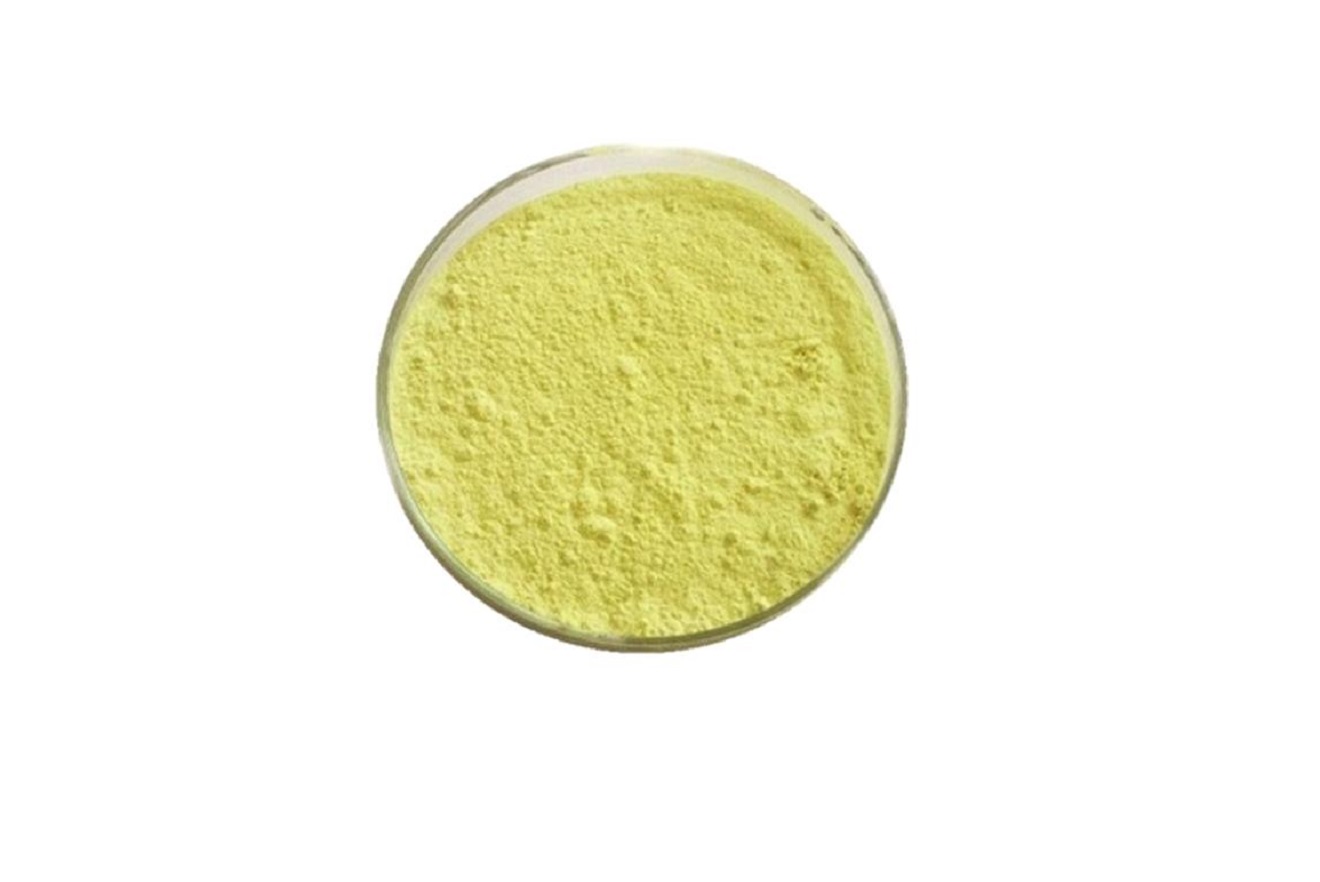 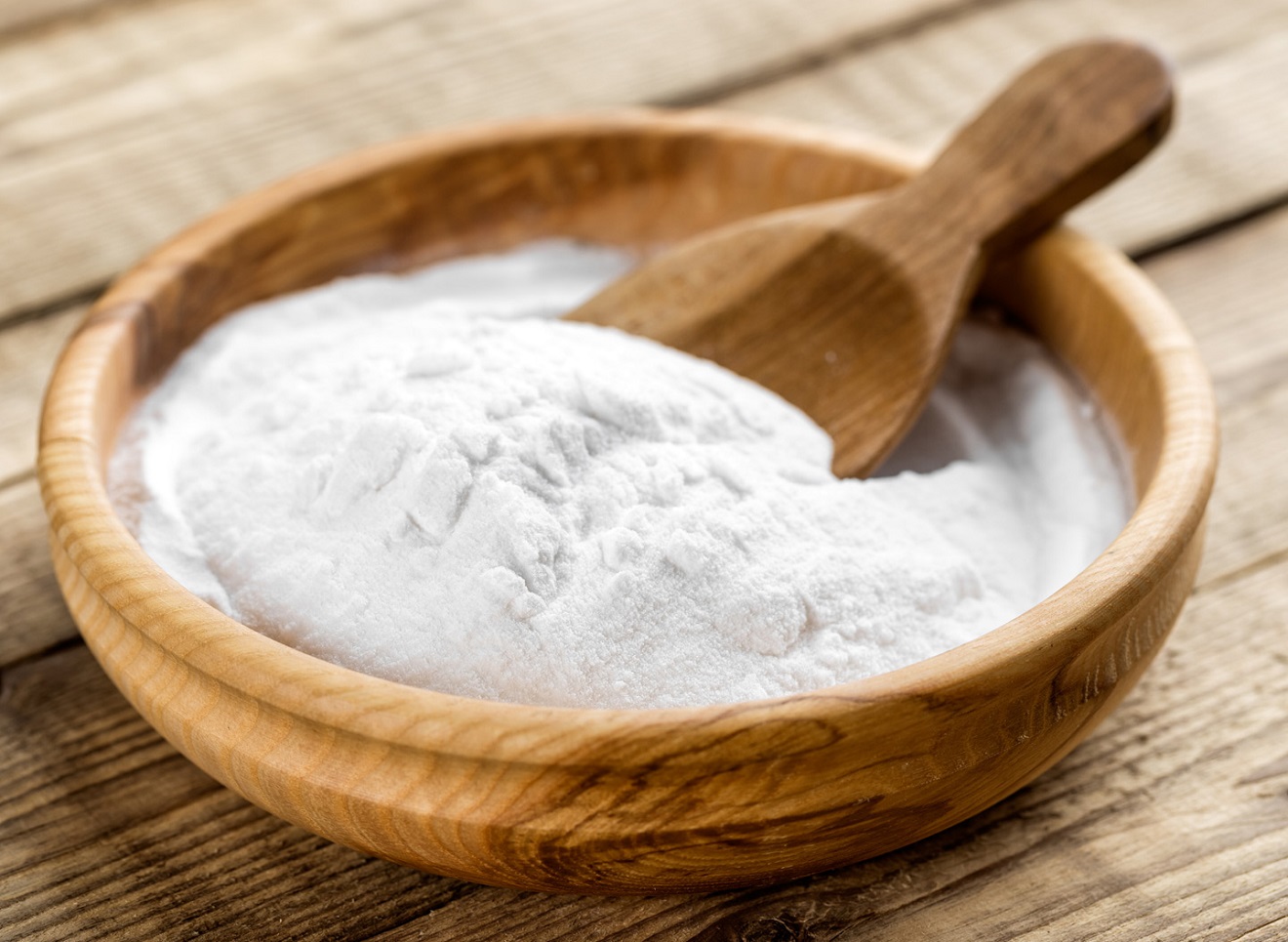 We supply world class Xanthan Gum well approved in our Laboratories and chosen by our Experts. 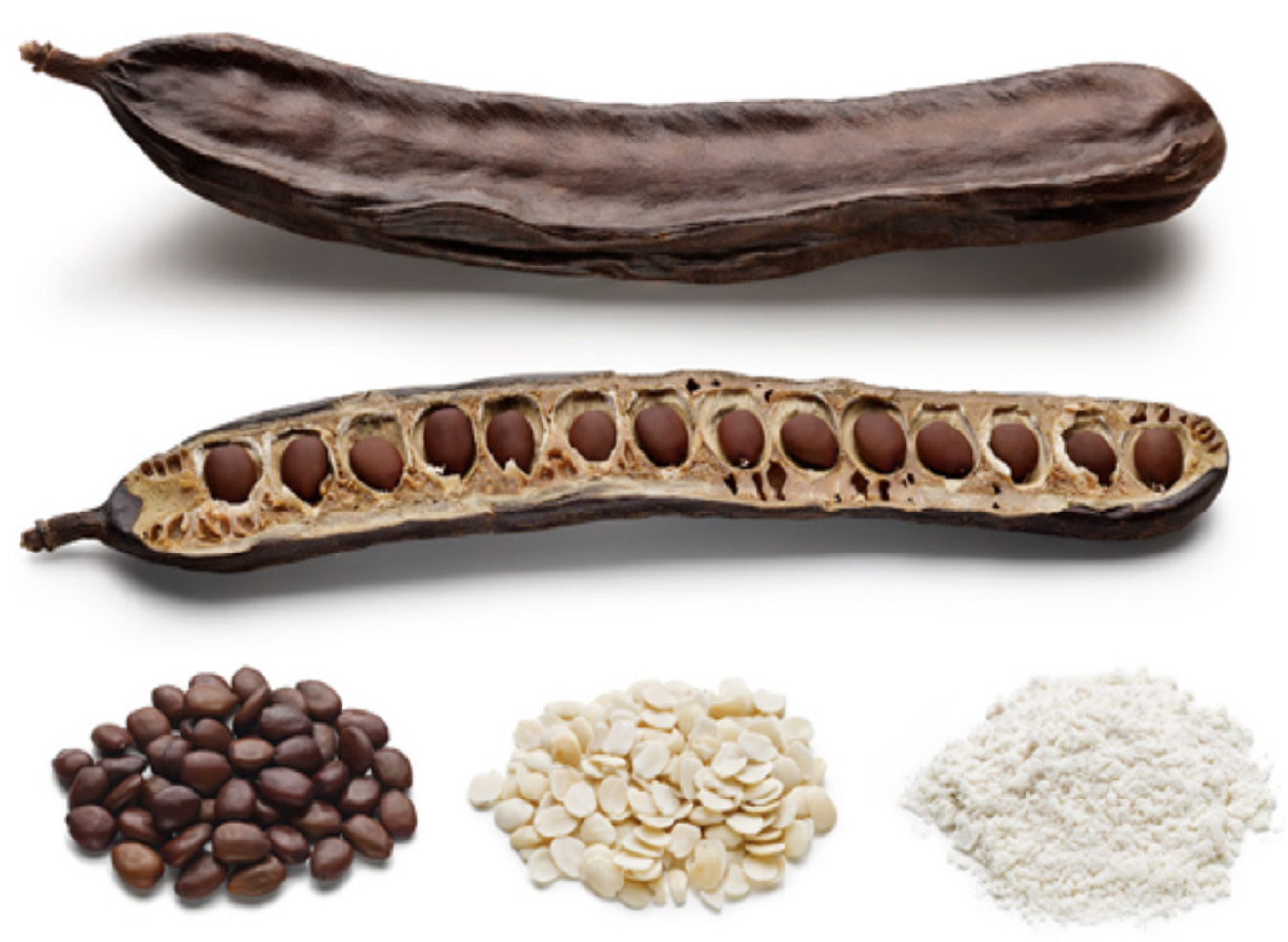 It is very much similar to Guar Gum in structure with lower viscosity but has wide range of applications in Food, Pharma and Industrial Uses. 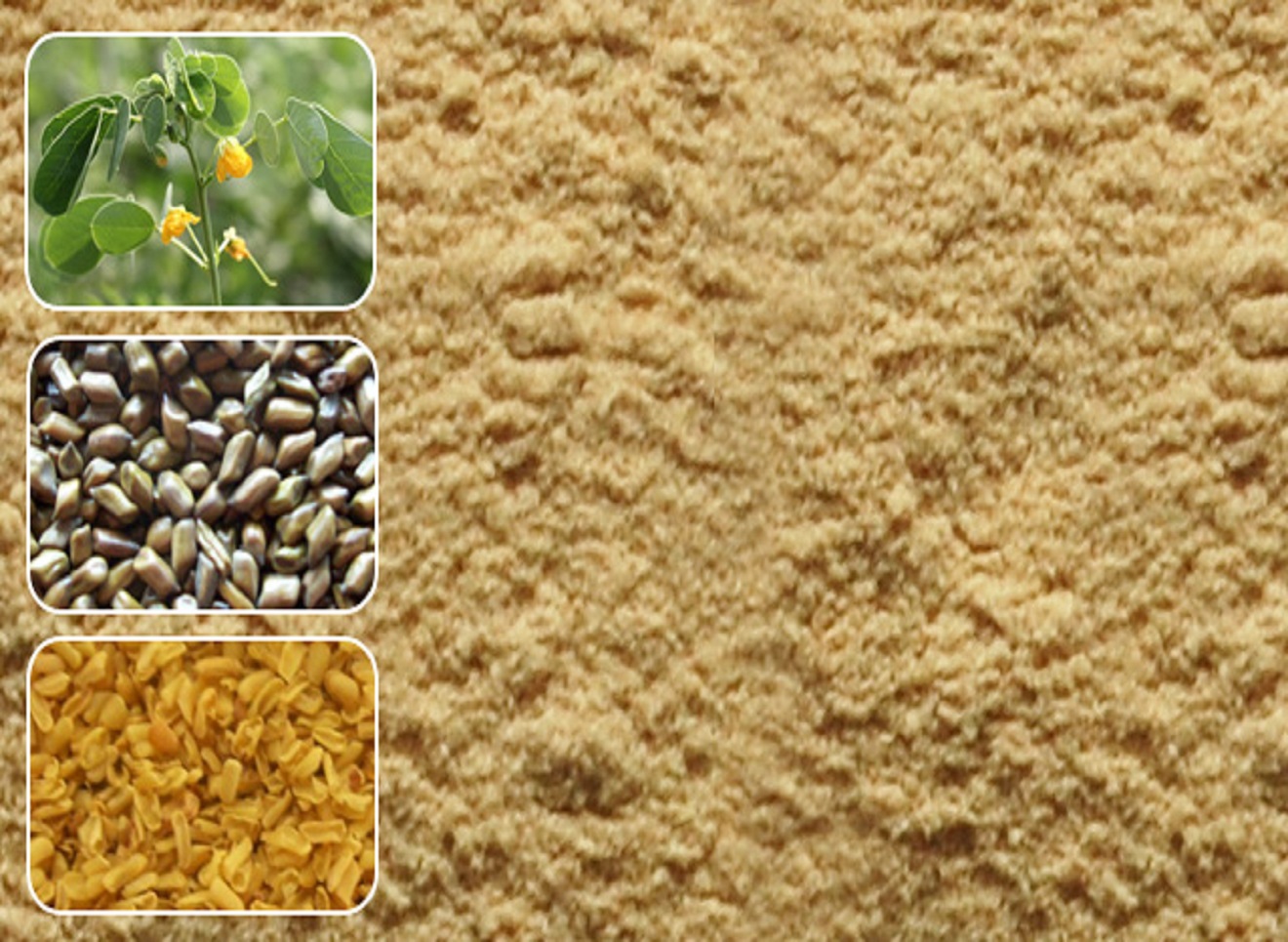 Cassia Gum is also used as a Thickener and Gelling Agent in various Food and Pet Food Applications.

read more
BUY FROM  THE EXPERTS !

WITH AN EXPERIENCE OF MORE THAN 40 YEARS IN THE GUM INDUSTRY, OUR EXPERTS CAN  HELP YOU FACE ANY CHALLANGES RELATED TO GUMS AND ITS FORMULATIONS AND ITS APPLICATIONS.

We have world class infrastructure and warehousing facilities for production and efficient supply chain.

Our team is always working towards providing Full Customer Satisfaction. Our experts are always available to help you out.

We have a very rich experience of Gums and we are willing to share it with you to help you overcome any challanges.

We are continuously working to make sustainable products for our customers while fulfilling our duties towards Environment.